WHAT IS COELIAC DISEASE?

Coeliac disease is an autoimmune disease in which the immune system attacks the body’s own healthy cells. If someone with the disease consumes gluten – which is a generic term for proteins contained in the cereals wheat, rye, and barley – the intestinal villi become damaged. This in turn makes it more difficult for the body to absorb essential nutrients.

1% OF PEOPLE ARE AFFECTED

Coeliac disease is a chronic disease, which means it does not go away with time. However, the only treatment is relatively straightforward – a gluten-free diet. The disease is more common than ever. In recent decades it has gone from being considered something unusual that only affected children to being a widespread public health problem that affects people of all ages.

In spite of this, the disease is often missed. Most screening studies suggest that its prevalence is about one person in a hundred throughout the Western world. Many people remain undiagnosed. This is because far from all of them have the classic gastrointestinal symptoms most commonly associated with the disease.

No one can pinpoint the onset of coeliac disease for certain. It seems to vary from person to person. It is believed that most sufferers are born with the disease, but it also seems to occur later in life. There is a certain hereditary component, but even people without known heredity may have the disease.

A gluten-free diet – the best and only treatment

Through dietary adjustments after being diagnosed with coeliac disease, the intestine will gradually heal, a process that can take anywhere from a few weeks to two years. Doctors will check regularly how well the intestine is healing by way of blood tests and questions about any remaining symptoms. Once the intestine has healed, the risk of secondary diseases or complications is small. 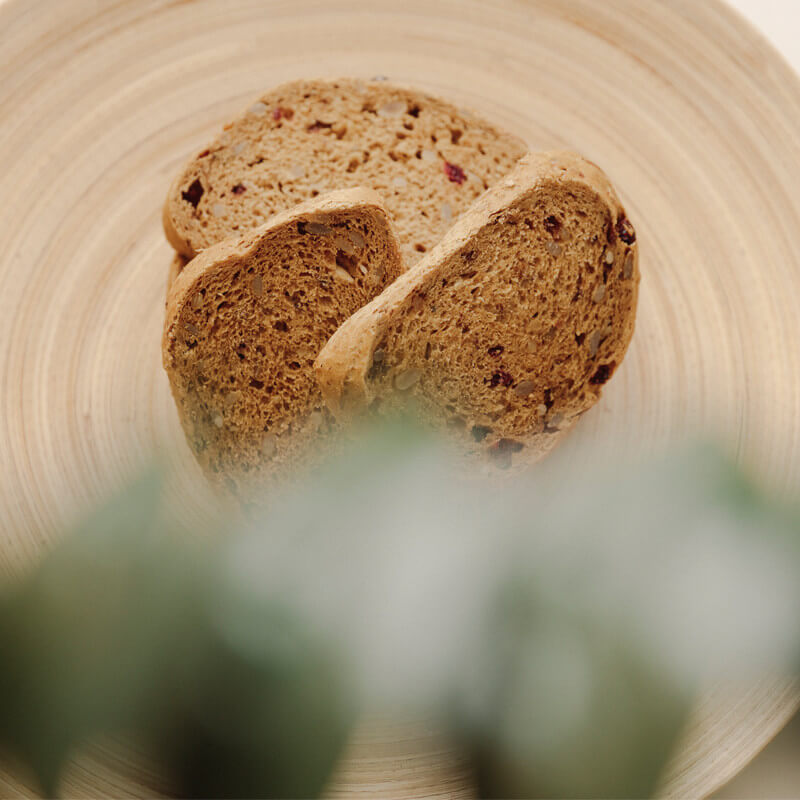 Cookies provide us with information about how you use our website to enable us to improve and adapt the experience for you. Read more about the cookies here...